Need a few dazzling social media facts to throw in an ignorant conversationalists’ face? We’ve got you covered.

We’ve all been chatting to that important but somewhat glib Department Director about our day job role, but are overwhelmingly aware that they think we’re kinda beneath them. Not because they’re mean or have delusions of grandeur, but because they don’t get why social media needs to be someone’s job. It’s just another nod at those “damn millennials” who can earn a living doing something they think is “easy”, or at the very least something that should be relegated to hobby status.

Snarling through a mock-polite conversation about our Social Media Manager job and being met with a slight eye roll and a groundbreaking comment like; “I’ve never bothered with social media, I don’t see the point” is not new to anyone in the profession. Sadly we’ll probably never get away from the idea that if anyone can open a Twitter account, it must be easy, and not worth investing in.

We really hope that these instances are becoming fewer by the day, what with social media taking over the world and everything. But just in case you find yourself in a similar scenario, try these fierce responses that prove your worth and make the mouth breather in question think again… 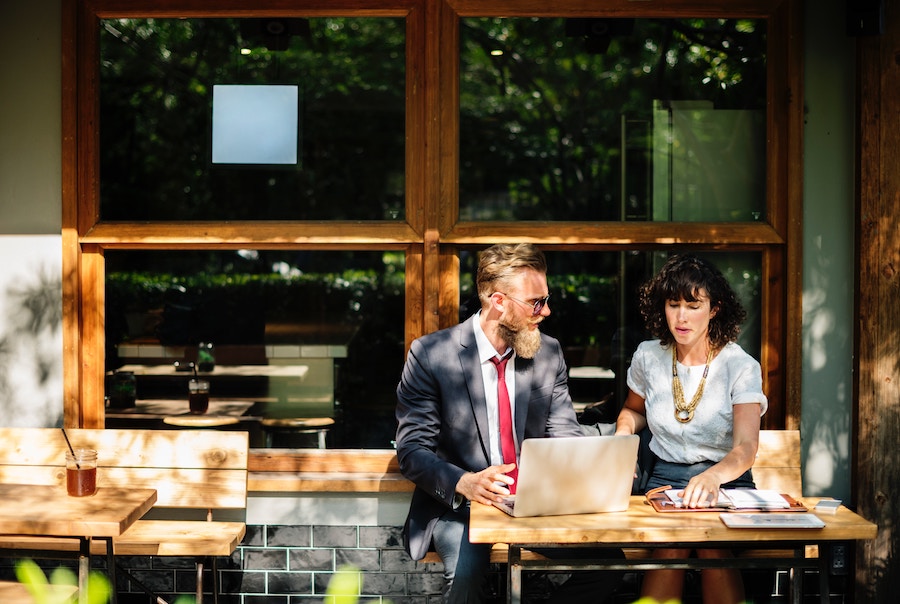 1. “It actually takes a pretty gifted, patient individual to stay inspired and creative when it comes to posting about definitive subjects day after day.

Ya. For reals, it takes so much brainpower to keep posting about a relatively confined array of subjects without compromising brand, tone or style. That isn’t easy, and you should be really proud of your capacity for content creation – it’s certainly not a skill everyone has.

2. “How interesting that you think social media is unimportant. Because I’ve got a

In-app analytics alone can tell you a huge amount about who is interested in the business you work for, who’s staying, who’s ditching you immediately and what those people love and hate about the conversations you’re having. You don’t get access to that kind of detail without big sales strategies and at least one person to manage it – when it comes to social media channels, there’s an awful lot you can see at a glance.

3. “More than half of marketers who’ve managed a business’s social media account for two years have seen an improvement in sales. As the marketplace is becoming more saturated, the longevity of our accounts – and the customer relationships it builds –

Few business areas aren’t growing. With entrepreneurialism on the rise and technology developing at a rate of knots, one thing customers are always going to have is choice. In this environment, a lot rides on meaningful conversations, trust and company transparency. To deliver this on a large scale, social media is going to play a key role.

4. “I get that social media campaigns can fail – it’s annoying when they do.

A leading question that will, more likely than not, reveal how the company’s social media channels are taken into account in the last stages of campaign planning. Even brands who are generally really great on the social media front get this wrong sometimes.

When a marketing campaign is in the works – for example, a series of TV adverts – the opening brainstorms and goals will probably focus on the concept, look, feel and production of the advert. The advert gets made, then the footage is sent over to the social team to share online.

Having the footage is great, but if no one with social media expertise has been involved in the planning from the concept stages, there are a few things they haven’t been able to input on:

If someone is expecting social media to carry a campaign that’s being launched offline in a different online format, they have to work with you to plan the extra assets you’ll need. Simple.

5. “Investing in social media now may

This harks back to point three – if you don’t work to establish those channels now, the time will come when they’re crucial, and that’s not when you want to be starting from scratch. Also, this response is way easier to memorise. You’re welcome 😁

6. “Customers have changing needs and product/service requirements. The best way to keep up with those needs is to

This is so obvious it’s kinda painful to think about. We screen phone numbers we don’t recognise, we sit on Instagram to avoid being outside with real-life people, we auto-spam brand emails, and we order online to avoid the chaos of Saturday shopping. If a business loses its way in terms of what their customer’s need to see next, they’re running out of ways to have those discussions.

7. “Investors are looking for

If you want to publish a book these days, you have to have an online following. The same accounts for business – purchases and sign-ups all happen on the internet, and it takes quite some persuasion through marketing to get to that point. A savvy investor knows this. If you ain’t got a ready-to-go, engaged audience, they ain’t parting with the cash.

Have you ever had to justify your job to someone who doesn’t understand what you do? 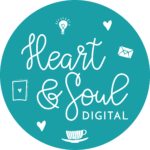